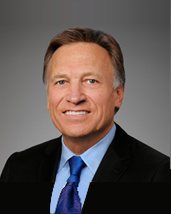 Duane Mathiowetz is an experienced intellectual property litigator. For more than 30 years, Mr. Mathiowetz has represented clients in district courts throughout the country and before the International Trade Commission, making him a seasoned and highly effective trial and patent counsel. He has tried multiple patent, trademark, and commercial cases to verdict. He has also handled multiple ITC investigations through final determination and appeal. He has been lead counsel on multiple reexaminations and inter partes reviews, and argued multiple cases before the USPTO and the U.S. Court of Appeals for the Federal Circuit. 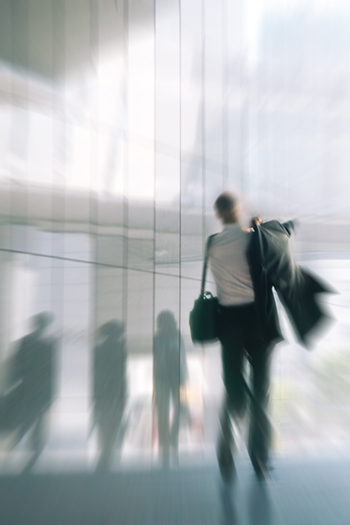 Proven Results in Your Corner